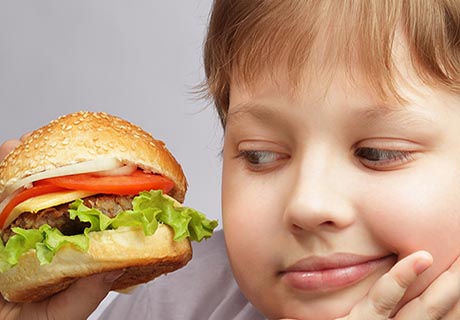 The horse meat scandal in 2013 highlighted the potential for the abuse of the labelling of animal meat products. False declarations of meat food products lead to the compulsory testing of the origin of food products down to the species level. The scandal highlighted the fact that food could have been falsely labelled for a number of years because the analysis conducted failed to identify a sufficient number of alternative species. The CarnoCheck® high sensitive test method allows the effective screening for multiple animal species within a single sample.

The CarnoCheck® workflow is very user-friendly due to the development of a complete protocol from sample preparation to result analysis with minimized hands-on steps and time.  In the subsequent CarnoCheck®  microarray analysis  6 or 12 analyses can be done in parallel on one chip, which leads to an effective throughput with no extra hands-on time. Each microarray contains replicates of species specific probes and a sophisticated set of internal and external controls making CarnoCheck® a robust and reliable DNA based detection system. Even more product safety is added due to the automatic digital evaluation and report generation, which practically excludes false-positive and false-negative results.

CARNOCHECK TEST KIT, FOR THE IDENTIFICATION OF 8 ANIMAL SPECIES 30 TESTS PER CASE

CARNOCHECK, DIAGNOSTIC KIT FOR THE IDENTIFICATION OF 8 ANIMAL SPECIES 60 TESTS PER CASE